A New Era in Space Exploration

One of the biggest challenges of forming habitats in space is that it’s difficult and expensive to transport resources from our planet. Experts are working on using 3D printing technology and renewable materials to solve that problem.

By 2024, the world will see the first woman and next American man travel to the surface of the Moon. Once there, Nasa hopes to then establish the world’s first lunar outpost. The American space company’s Artemis lunar exploration programme is set to be a testing ground for what living in space could be like for humans. The astronauts will test how and what it takes for habitats to function in space. Ultimately, the goal is to replicate the conditions on other planets including Mars.

Yet envisioning space habitats is easier said than done.

The problem of space

There are many challenges to space exploration. First, the environment in space is completely different than the one on Earth. It comprises extremes with no wind, gravity or heat as you’d find here. It also lacks materials like wood, cement, metals and other building resources that are easily found on our own planet. In fact, materials and resources have to be transported upwards in order to build a habitat in space. Transporting materials can be an expensive proposition and it significantly increases launch costs. Experts suggest that one solution could be using resources that already exist on the Moon.

“There has been recent confirmation that resources do exist on the Moon in different places. There is the presence of water ice,” says Fred Scharmen, Associate Professor at Morgan State University and author of ‘Space Settlements’.

“Preliminary analysis of materials brought back from the Apollo mission also suggest that aluminium and titanium are available in large quantities on the moon. That would be the primary base material since you get it from the Moon, and you wouldn’t want to bring it from Earth,” adds Scharmen.

Currently, about 3175 kilogrammes of spare parts are sent to the International Space Station every year, according to NASA, to help astronauts conduct research, as well as eat, sleep, relax and exercise. 17,690 kilogrammes of resources are also stored on the ground ready to fly as needed.

Given the complexity of transporting materials, 3D printing technology has gained momentum as a possible alternative with the first 3D printer sent to space in 2014. Using this, it might be possible to use plastic-based materials to print 3D objects including habitat components. However, this still does not change the fact that these resources cannot be acquired easily in space.

This is why experts are aggressively pursuing research on other possible materials to use. One such material under consideration is wood, a versatile material that has been the building block for much of humanity through the ages. Wood’s unique properties including toughness, torsional strength and porosity make it a great building component.

While wood is impossible to grow in space, a team at Chalmers University in Gothenburg, Sweden has successfully replicated the ultrastructure of wood. By converting wood pulp into nanocellulose gel, they have created a wood-based ink that can be 3D printed. The result? Producing made-to-order wood-based products.

“This is a breakthrough in manufacturing technology. It allows us to move beyond the limits of nature, to create new sustainable, green products. It means that those products which today are already forest-based can now be 3D printed, in a much shorter time. And the metals and plastics currently used in 3D printing can be replaced with a renewable, sustainable alternative,” says Professor Paul Gatenholm, who has led this research within the Wallenberg Wood Science Centre at Chalmers University of Technology.

“The source material of plants is fantastically renewable, so the raw materials can be produced on site during longer space travel, or on the Moon or Mars,” he adds.

The Chalmers team has already demonstrated its technology to the European Space Agency and is working on further development with other agencies and organisations. 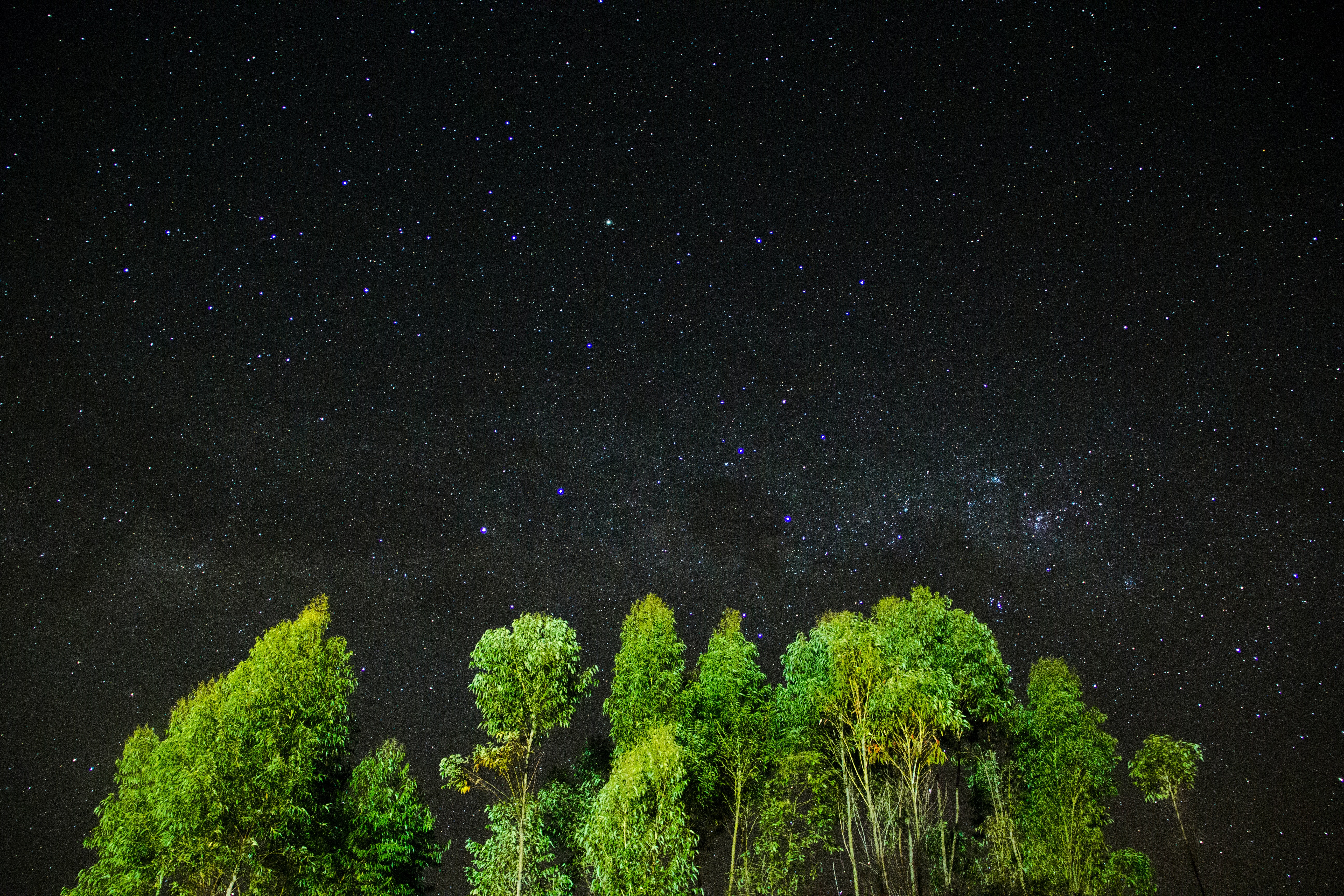 Resources and launch costs may be slowly lining up now, but there’s still a long way to go for space to be fit for human habitation.

“How we design space interacts with human political and social life in all kinds of ways. When habitable space is so expensive to build in a harsh environment, how do we ensure that we build something like public space?” says Scharmen.

“I worry and wonder about, especially in the early generations of habitat, where a lot of people are going to live and work in space. What will they do when they aren’t working?” concludes Scharmen.