Exponential urbanisation is a huge challenge, but in cities are also the seeds of solution.

The world is urbanising at a staggering pace. In 1950, less than a third of the global population lived in cities. By 2010, half of the global population was urbanised. Now urbanisation is entering its most intense phase ever, with more than one million people migrating to cities every week. By 2050, three out of four of the world’s citizens will be living in cities.

Virtually every sustainability issue from global warming and inequality to pandemics originates and culminates in cities. Urbanisation and population growth are drivers of business and of policy. And yet, the physicist Geoffrey West began to wonder, we carry on as if nothing is happening.

Surely, thought West, a deep understanding of the dynamics of urbanisation is required if billions are to live in harmony with the biosphere and continue enjoying the standard of living we have already achieved in the West. He set about sketching a scientific theory of cities, a physics of social life to serve as a tool for coping with rampant urbanisation. 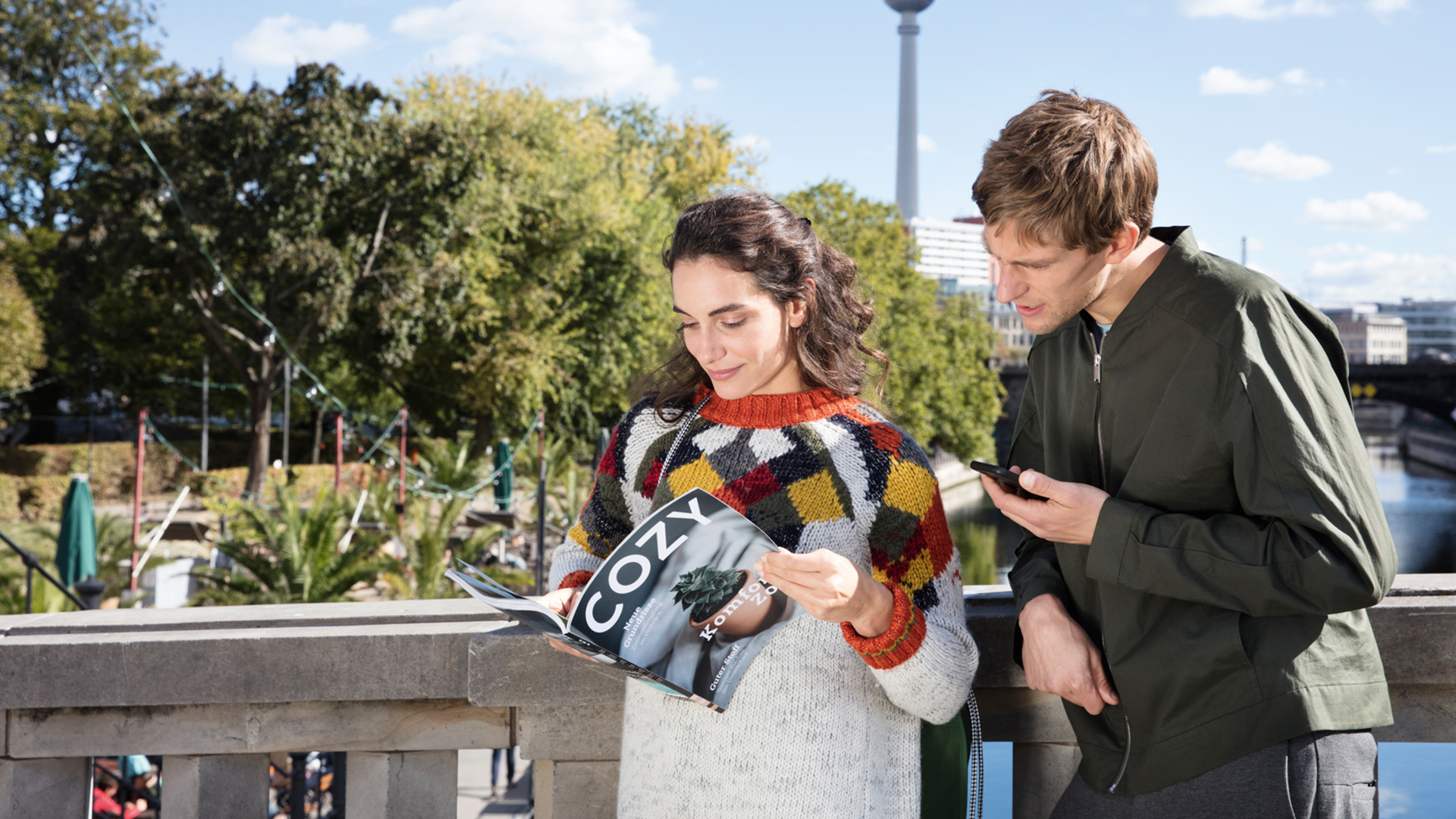 The simple universality of life

A native of the United Kingdom, Geoffrey West, 79, spent the best part of his career working in the Los Alamos National Laboratory on quarks, string theory and other aspects of reality comprehensible only to those trained in theoretical physics. Then, in the early 1990s, he became involved with the Santa Fe Institute, the first research institute dedicated to the study of complex adaptive systems.

West began collaborating with biologists on power laws in the footsteps of Max Kleibers, who in the 1930s observed that metabolic rates scale to the 3/4 power of mass. This means that if you double the size of an animal, only 75% more energy is needed for the animal to sustain itself.

But is this true of social life, West asked himself? Social life is after all based on networks every bit as much as nature. Could the same kind of scaling be found in cities and companies? Is London just a scaled-up Helsinki?

It turns out that it is – and not only materially, but socioeconomically, too. That is the gist of West’s bestseller Scale: The Universal Laws of Growth, Innovation, Sustainability, and the Pace of Life in Organisms, Cities, Economies, and Companies.

Cities are networks, too: they are physical manifestations of the clustering of people and material. West and his collaborators discovered that infrastructure scales sublinearly just like biology. If you double the population of a city, you need 85% more infrastructure. You save 15%.

But now the exponent is larger than one, from 1.15 to 1.2, indicating that you systematically get a 15% increase when a city doubles in size. When people come together, they innovate and create wealth more than their share. 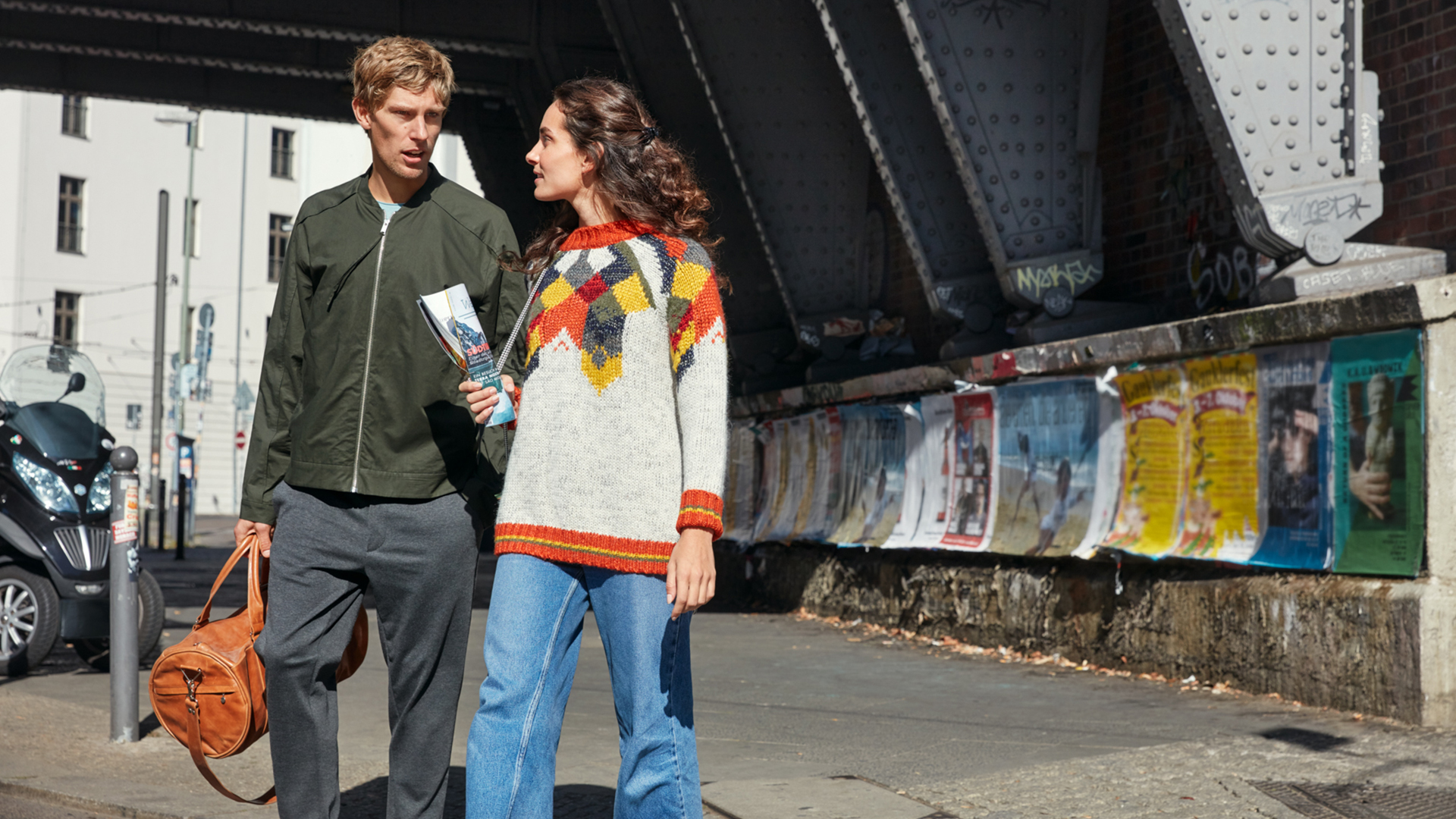 Such is the universality of cities: you get 15% savings on the infra and 15% surplus in innovation and wealth when a city doubles in size. This sounds like a good deal. There is a catch: cities are also where socio-economic problems escalate.

Super-linear growth accelerates until it eventually runs out of resources and collapses. West tells us that this collapse is a mathematical necessity but not a practical necessity. A collapse can and has been avoided time and time again with innovation.

A major innovation resets the clock: it changes the conditions under which things grow.

A continuous cycle of innovation is necessary if we strive for perpetual growth. And as West explains, the pace of innovation must also accelerate all the time. “We’re not only on a treadmill that’s going faster, but we have to change the treadmill faster and faster,” said West in a TED-talk. This idea connects back to cities.

Cities are our best hope

Billions have been attracted to cities by all of life’s desirable things – jobs, culture, restaurants, health care, entertainment – forgetting that a lot of undesirables, ranging from social unrest to fossil fuel-induced global warming, come in the same package.

West puts his hope in cities. Energy and materials are saved in cities. This is excellent news for sustainability. Cities bring together innovative people and give birth to companies that come up with new products to replace the fossil raw materials that fuelled the meteoric rise of humanity but also placed the planet in peril.

And cities are already curbing population growth. Examples from the Middle East and Asia tell us that family size drops at least one child per family, on average, when villagers migrate to cities.

Cities are being reinvented as political entities. Cities are resilient. They don’t perish easily. The odds are that you probably live in a city that is much older than the nation you live in. The odds are that the future of democracy will rest in the hands of city states.