Decaying wood as an indicator of biodiversity

A growing global population and increasing pressure to use land are depleting our nature globally. Biodiversity loss is the main international environmental challenge, alongside climate change. Taking care of biodiversity is the foundation of sustainable forestry as it is for UPM's business.

UPM is committed to maintaining and improving biodiversity (net positive impact) in its own forests while efficiently producing high quality wood raw material. The indicators used to measure biodiversity are based on a comparison between natural and commercial forests. Studies have shown that one clear difference between these two types of forests is the amount of decaying wood. 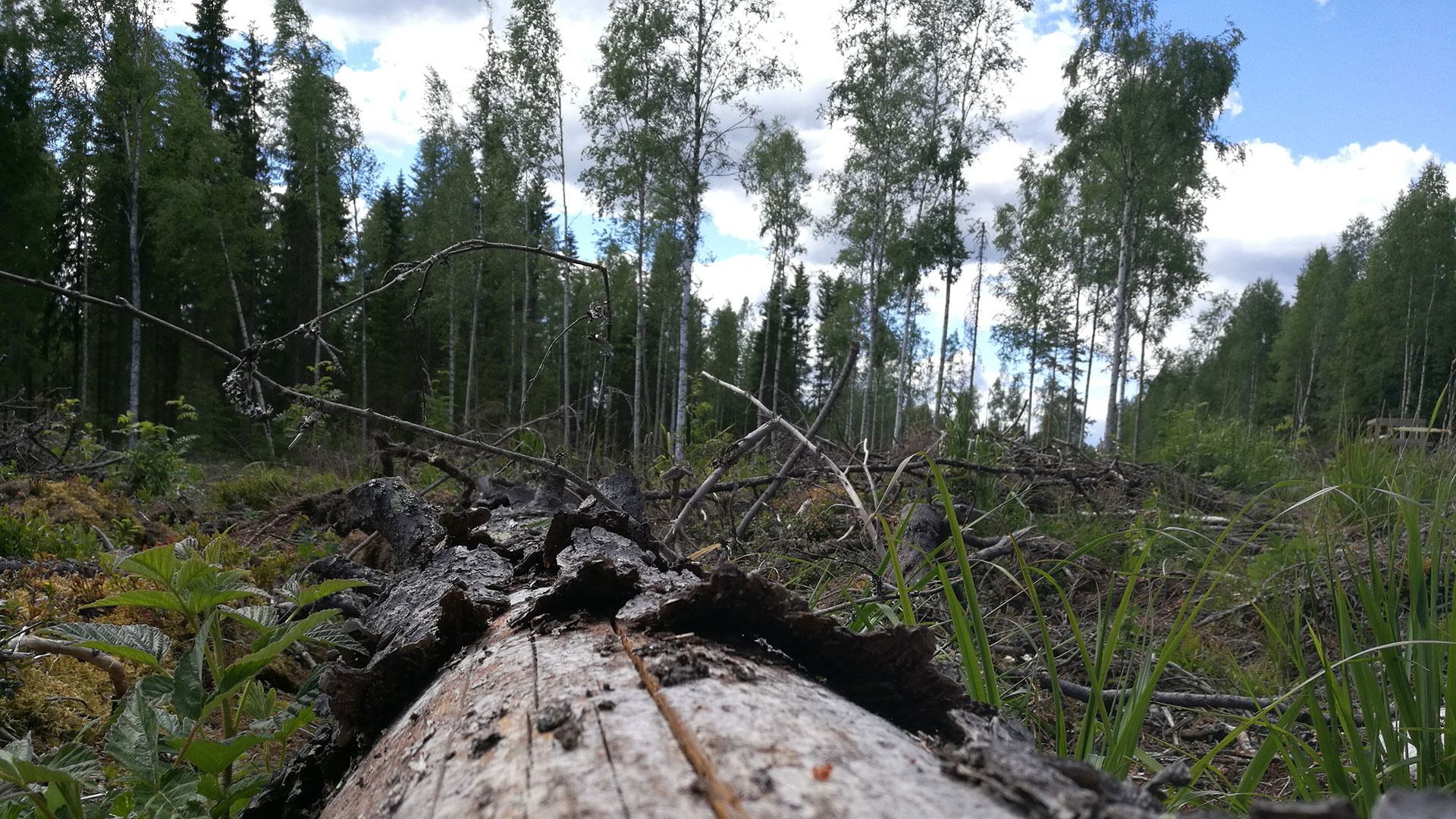 As part of its objective to improve biodiversity, UPM has decided to investigate the effects of natural nature management measures in commercial forests, such as leaving retention and decaying trees in (or dead wood) regeneration fellings, on the structural features and species of forests that are important for biodiversity.

The study started in autumn 2021 in co-operation with the Natural Resources Institute of Finland (Luke). In the first phase, between 2021 and 2022, 30-50 regeneration areas harvested between 2000 and 2018 in Southern Finland will be inventoried. In addition to species and structural inventories, the aim of the survey is to create a reliable, simple and easily reproducible method for assessing the impact of nature management measures. UPM intends to use the method in its own future measurements.

Objectives of the study: