From one forest generation to the next

Family forestry in Finland is a tradition that goes back hundreds of years. Passing ownership from one generation to the next comes with a traditional range of values.

Around 60 percent of Finland's commercial forest areas and 80 percent of its roundwood comes from privately-owned forests. Globally, family forestry is rare but in Finland 14 percent of its citizens own forest of some description.

According to research by Pellervo Economic Research for the Finnish Forest Centre, a majority of the country’s 600,000 forest owners consider nature value, recreation and landscape important.

Antti Tattari, a 46-year-old who lives in Kiihtelysvaara, eastern Finland, is one of them. He inherited most of the forested land from his father, but believes a career in the industry would have been his first choice anyway.

Tattari was in his early twenties when he tended the seedling stand on his own for the first time. Later, he would dive into the subject by studying agriculture and forestry on a theoretical level.

"Forest and forestry have been widely researched in Finland. During my studies, I saw the industry in figures and that got me interested in forest entrepreneurship. My intention was to get to know the business just a little bit but I got carried away," he says about the early years of his career. 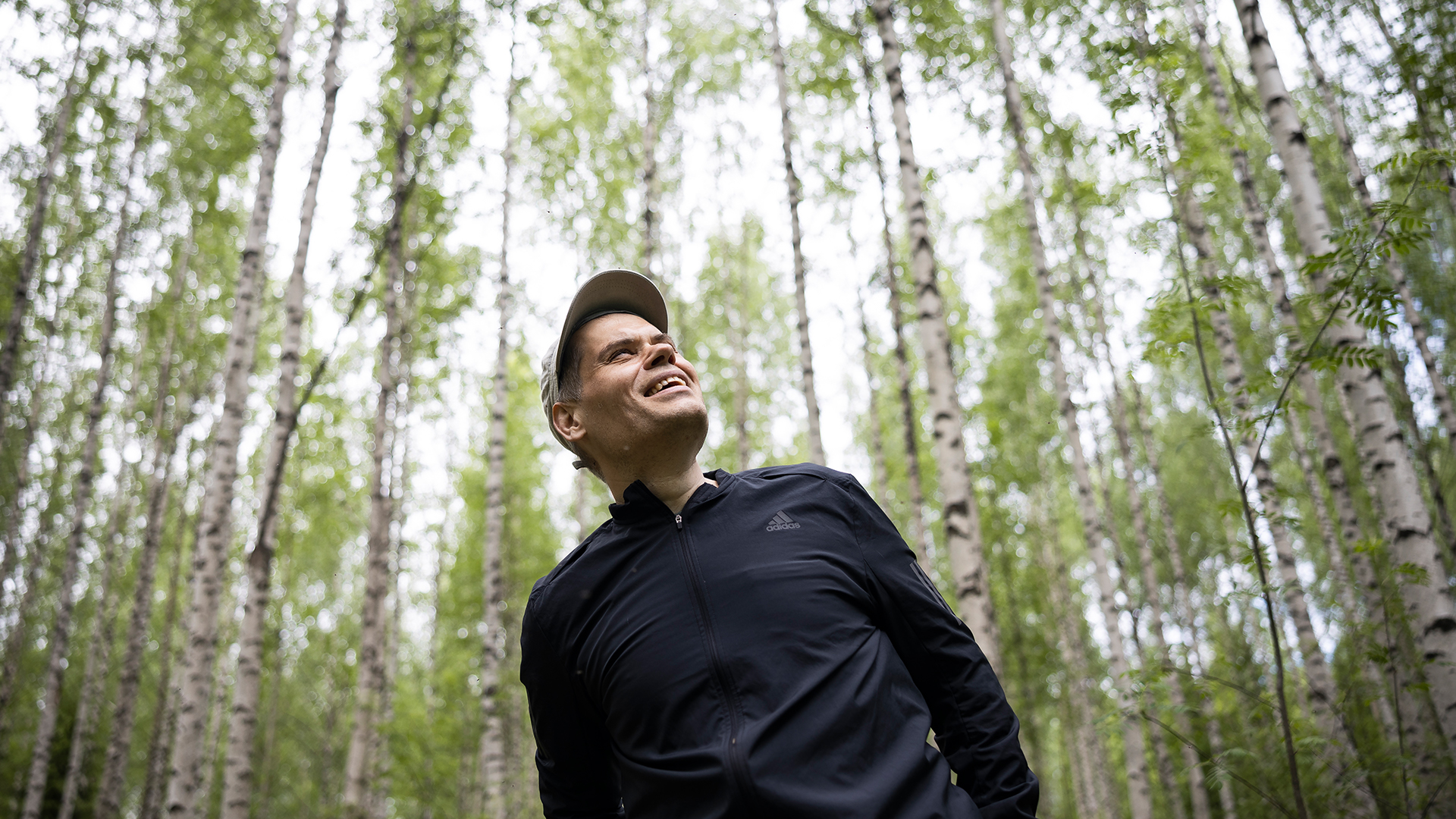 "Taking care of a seedling stand is enjoyable because a lot more happens there than in an older forest, where the naked eye doesn't always notice the changes. It feels that I'm working towards my own future, and it keeps me in pretty good shape, too," he says.

However, not everyone maintains their forest by themselves like Tattari. When forest ownership is passed from one generation to the next, the new owner doesn't necessarily have the required know-how or time. It makes sense to get external help when it comes to planting, clearing, thinning and other jobs.

"In eastern Finland, most forest owners take part in some way or another, but of course there are those who don't. Our aim is to offer all forestry services in one place – from legal consultation to timber trade, and maintenance work," says Markus Häikiö, who works as a forest customer manager at UPM Forest.

Tattari also makes use of the services. A timber sales agreement forms the basis for the collaboration but he also uses digital services while taking care of his accounting and taxes. Seedlings are also delivered from the UPM Joroinen nursery, located 130 km to the east of the city of Jyväskylä – 1600 to 2000 of them per hectare, depending on the tree species.

"The partnership adds some sense to what I'm doing. Forestry is not just pretty thoughts," Tattari says. 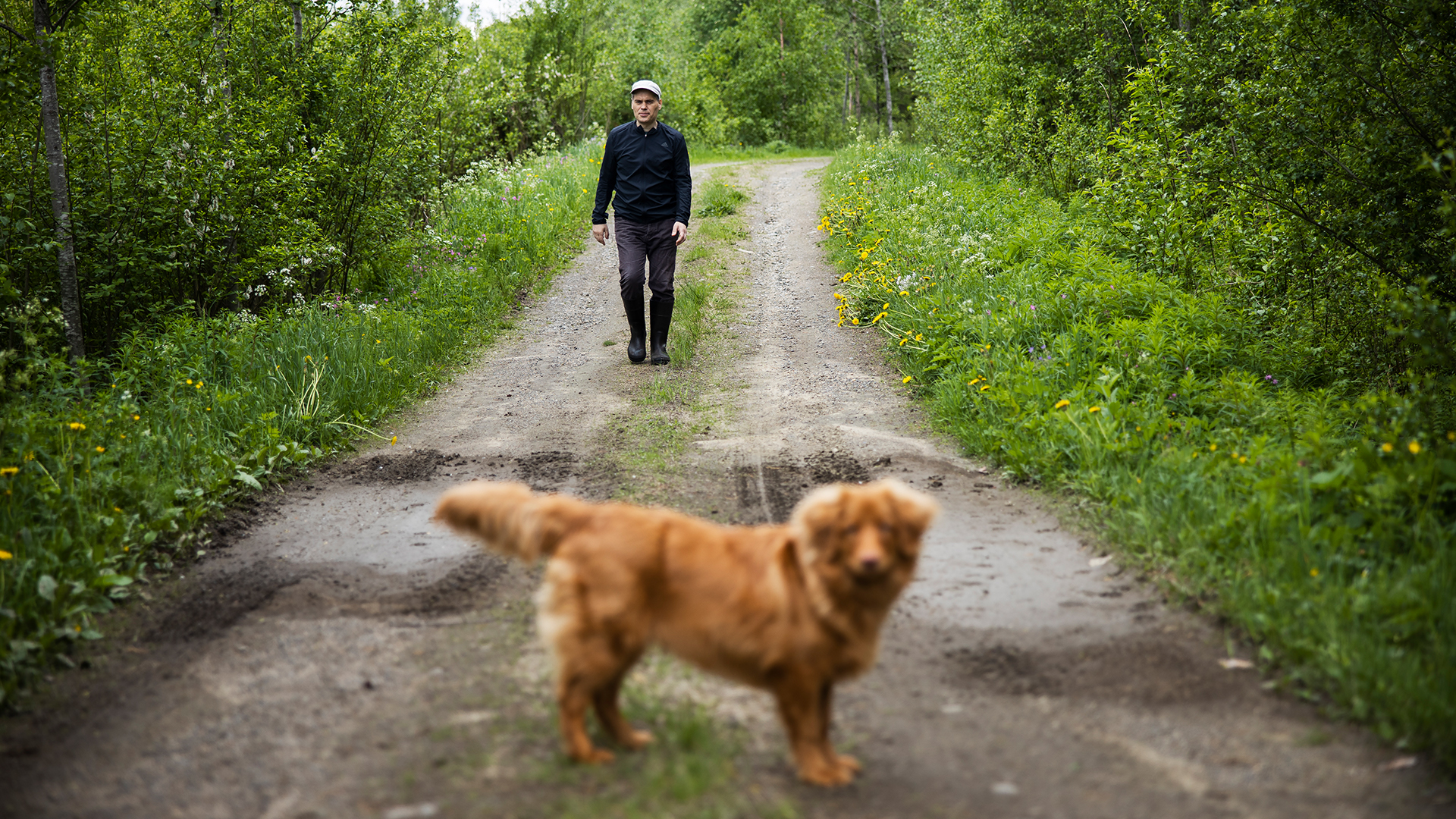 Forest are more than their trees

Tattari's forest management practices are based on recommendations from Finnish forest researchers. He also has an FSC® certification (FSC®-C109750), which sets its own criteria for biodiversity and other sustainable practices. It's been over 25 years since Tattari got his first taste of the trade, and a lot has changed since then.

"The machinery used in forestry these days is more efficient and the regeneration practices more explicit. While open-rooted seedlings were previously planted using a hoe, we now use clod seedlings and planting tubes," he muses.

The climate has changed, too. The ground doesn't freeze as it used to, which makes it harder for heavy machinery to work in the forest, especially on peatlands. Mild winters mean that summers are also affected, meaning insects and fungus now thrive in the forest and cause extra damage.

"For me, the forest is an organism that I try to get along with. It involves many factors, from human interaction to obligations set by the society, and from its commercial value to looking after biological biodiversity," Tattari says of his relationship with the forest.

He believes that in the future, ownership will be passed on to the next generation. Tattari's eight- and thirteen-year-old children are already helping their father with small tasks as they learn about their inheritance.

"I believe they will be able to cope with it, but I don't want it to become a burden because they are still so young. They need to be able to be children first."