Renewable hydrogen can decarbonise a large share of the EU’s energy consumption, but it has struggled to gain a commercial foothold.

Renewable hydrogen offers a solution to tackling the critical challenges presented by climate change mitigation. Green hydrogen is produced via electrolysis using electricity from renewable sources. Its versatility means that it can be utilised directly to reduce emissions in a range of hard-to-decarbonise sectors, such as iron, steel and long-haul transport. It can also be combined with captured CO2 to produce e-fuels and e-chemicals that can replace fossil materials.

Despite its inherent potential, renewable hydrogen has struggled to gain a commercial foothold. For one thing, producing it is capital- and energy-intensive – in part because there has been a lack of low-cost, low-carbon electricity, and a regulatory framework supporting its use has not been fully developed yet. However, recent developments have moved in a more promising direction.

A significant development came in July when the EU issued its strategy for expanding the use of hydrogen as part of its commitment to reach carbon neutrality by 2050. Renewable electricity is expected to decarbonise a large share of the EU’s energy consumption, and hydrogen has the potential to bridge remaining gaps.

“Since 2010, the world’s attitude to hydrogen has changed a lot. The EU has become progressively more active, regulations are moving and, most importantly, renewable energies are increasing in availability and decreasing in cost,” says Heikki Ilvespää, Vice President of Research and Development at UPM.

While hydrogen can be produced using a variety of processes, the production of renewable hydrogen with electrolysis must use electricity derived from zero-carbon emitting energy sources. The basic technology has been around for a long time, but it has been impeded by a lack of available low-cost renewable energy and strong political support to fight climate change.

“It took over 10 years for wind power to drop to a competitive cost level, and a similar trend will happen with hydrogen if investment into green hydrogen grows significantly. We still need a lot of renewable or zero-emission energy to scale up this technology, but it looks like the clean hydrogen economy is going to start because there is a great deal of activity in Europe and also globally,” says Ilvespää.

Hype has been growing across Europe in recent years with companies and governments investigating the feasibility of joining the hydrogen economy. Christian Hoffmann, Director of Market Intelligence and Innovation at UPM Energy, warns that it is not a silver bullet that will replace everything, and that establishing a hydrogen industry “is not something you can expect to be there tomorrow.”

Focusing in zero-carbon electricity to support mitigation of climate change

“It takes time to build the infrastructure, write the legislation and develop the companies that are acting within this industry, as well as finally providing it to the user, who eventually also needs to invest in using hydrogen as a feedstock or as an intermediary for processes,” says Hoffmann.

Nevertheless, there are a broad range of industries looking into joining the hydrogen economy. From energy-intensive industries, such as refining and steel manufacturing, to the marine and airline sectors, interest is growing because they all need to decarbonise and consider hydrogen as one viable solution.

“What also makes it attractive is that you can produce it anywhere, so long as you have cost-competitive zero-carbon emitting electricity, and potentially a suitable infrastructure in place,” Hoffmann says. In addition, if costs and infrastructures allow, it’s possible to ship hydrogen from one destination to another, eventually transforming it into a globally traded commodity. 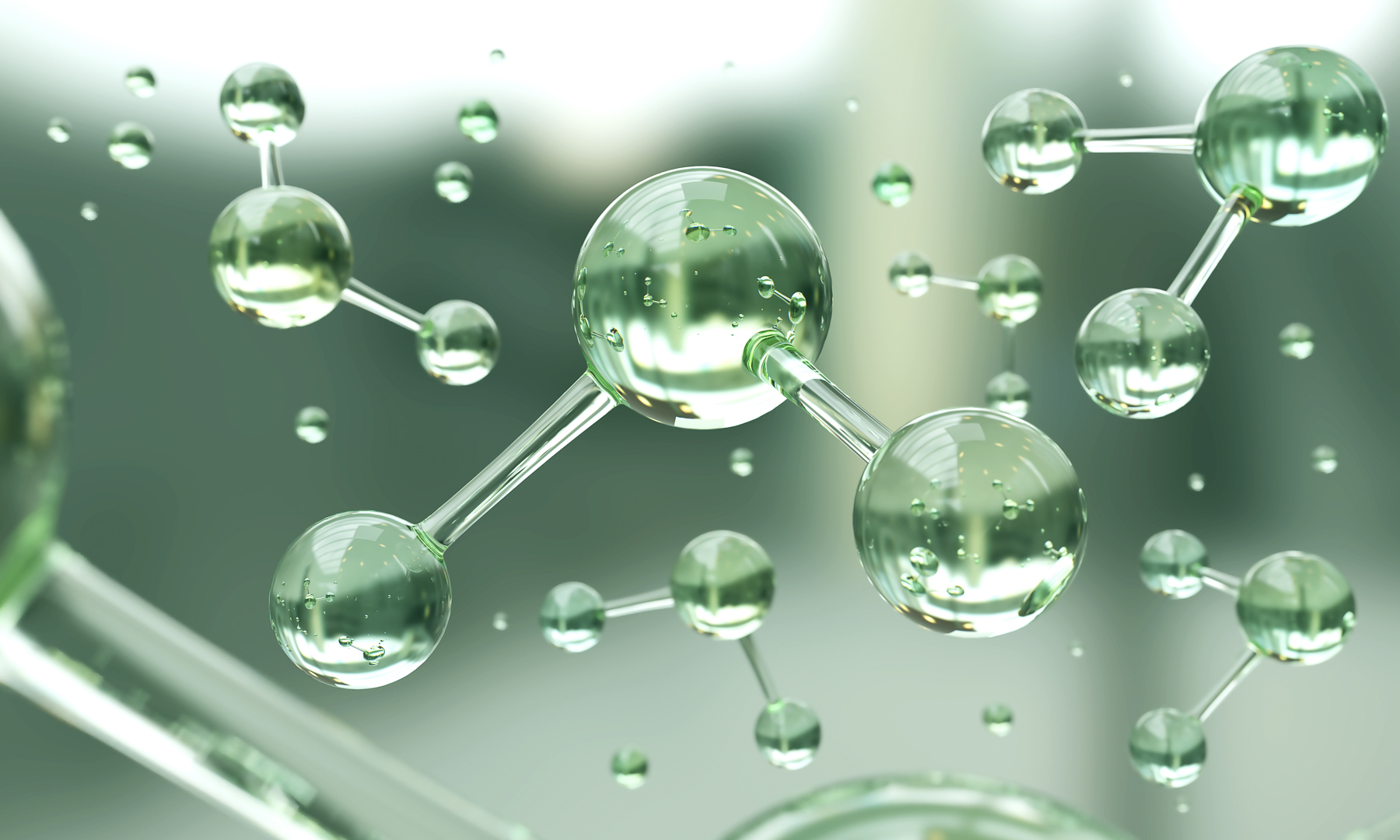 Europe can lead the hydrogen economy

Most of the energy UPM uses is based on fossil-free energy, such as bioenergy, hydropower and nuclear power, which has resulted in its remaining emissions being rather low. UPM has, nevertheless, committed to further lowering its carbon emissions to meet the UN target of 1.5°C.

Ilvespää notes that UPM’s renewable diesel lowers CO2 emissions by over 80% compared to its fossil counterpart: “If we use green hydrogen instead of fossil hydrogen in the diesel production process, we could come close to a 100% reduction.”

Further opportunities emerge by capturing biogenic CO2 from the pulp mills or biofuels processes. “While bioenergy based on sustainable forestry is described as climate neutral, since tree growth and use are in balance, the burning of biomass still emits CO2. This could be utilised as a raw material if it is captured and combined with hydrogen,” says Hoffmann.

Ilvespää agrees. “We are looking into technologies that can synthesise our biogenic CO2 and turn hydrogen into hydrocarbons. We are also evaluating its feasibility and how to make it cost-efficient,” he says. This underscores the versatility and advantages of utilising clean hydrogen. “You can store it, convert it, use it directly or indirectly, and it can bring sectors like electricity, gas, heat and traffic together. We must make better use of what we have,” stresses Hoffmann.